There’s a specialty shop which saws Aomori Hiba (hinoki cypress) and sells its products in Kazamaura Village in Shimokita Region. The name of the shop is "Waido-no-ki" meaning "our tree".

They produce various kinds of hiba products such as tableware, eating utensils, figurines, ornaments and furniture. 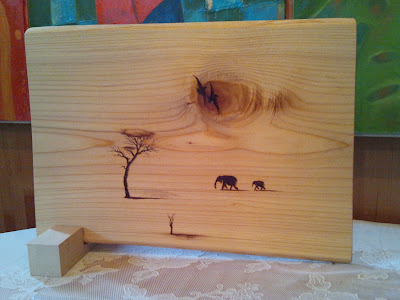 View waidonoki in a larger map.
Posted by Felicia at 2:37 PM No comments:

The Miroku Waterfall was named after the Buddhist priest, Kyugakubo, who fasted for praying to save people from poor crop. As he whorshipped Miroku Bosatsu (Maitreya Bodhisattva), it’s called Miroku Waterfall. 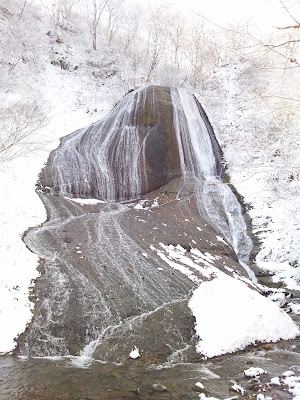 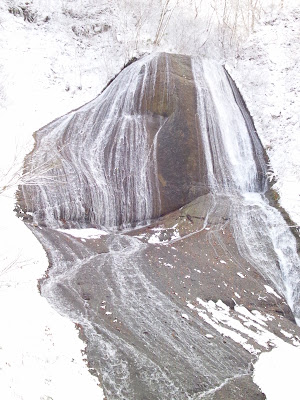 Even though its name is “waterfall”, but the water doesn’t fall vertically. It draws countless white lines of water on the surface of the huge rock for 30m high and 20m wide, and those white lines remind of “somen” which is thin and white noodle made from flour that it’s also called “Somen Waterfall”.

The waterfall looked like a monochrome ink painting of landscape, and some people say it looks like Snoopy. 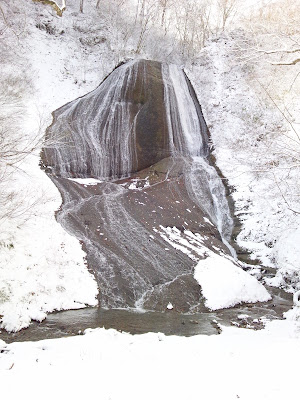 Direction: From the central Takko, drive along Route 104 to the direction of Akita (Odate). Approx. 20 minutes.


Indicate Miroku Waterfall on a larger map.
Posted by Felicia at 5:07 PM No comments:

“Namiki” is a gelato shop in Shichinohe Town. You can enjoy various tastes like jersey milk, cheese, coffee, chocolate, sesame and green tea as standard tastes. For the limited time, rum raisin, caramel, cookie & cream, banana, almond and tiramisu are offered. Depending on the season, you can taste mango, black soybeans, blueberry, tomato, apple and pumpkin. 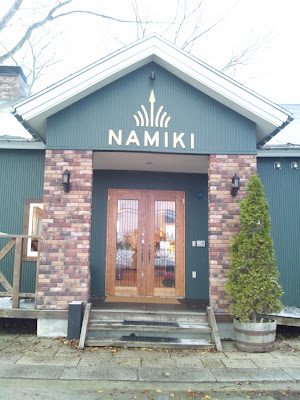 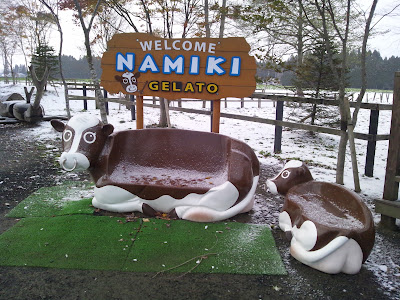 Indicate Namiki on a larger map.
Posted by Felicia at 2:04 PM No comments:

This is the café “KEKU” located in Nanbu Town in Aomori Prefecture. 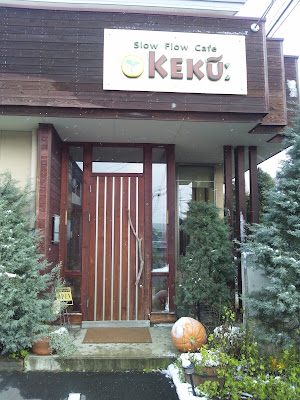 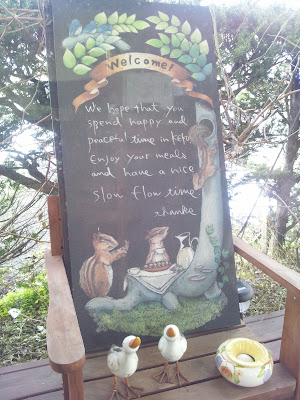 They offer various kinds of pasta such as tagliolini, pappardelle and garganelli, and also ciabatta and pasta. If you’d like to drop in just for having a coffee/tea break, you can enjoy variety of café, tea and sweets, and also liquors and cocktails too.

The exhibition "NARA Yoshitomo : a bit like you and me..." is being held at Aomori Museum of Art.

Unfortunately, taking pictures of his works is prohibited, but I'll upload some other pictures instead. 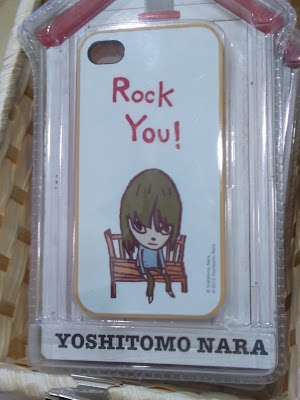 Email ThisBlogThis!Share to TwitterShare to FacebookShare to Pinterest
Labels: a bit like you and me, Aomori, Aomori Museum of Art, Aomori-Ken, apti, Nara, Nara Yoshitomo, Towada Art Center, Yoshitomo

Hachinohe City is located at the east coast of Aomori Prefecture, and it’s famous for fishery such as squids and mackerel. Especially mackerel is getting more popular than ever.

Secrets of Off Hachinohe Mackerel

The followings are what I had at "Saba-no Eki" (Mackerel Station) where you can eat your fill of premium mackerel. 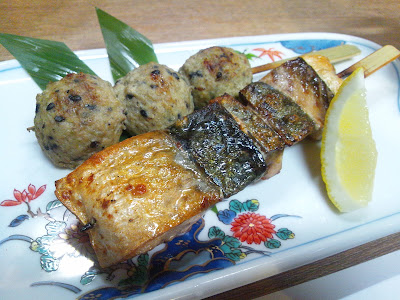 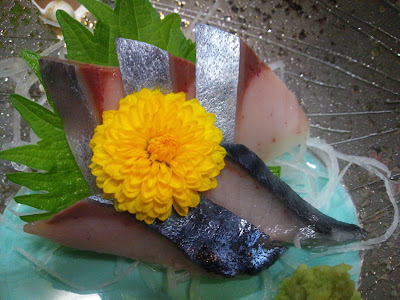 
View Saba-no Eki in a larger map
Posted by Felicia at 5:32 PM No comments:

Create your own travel map - TravBuddy